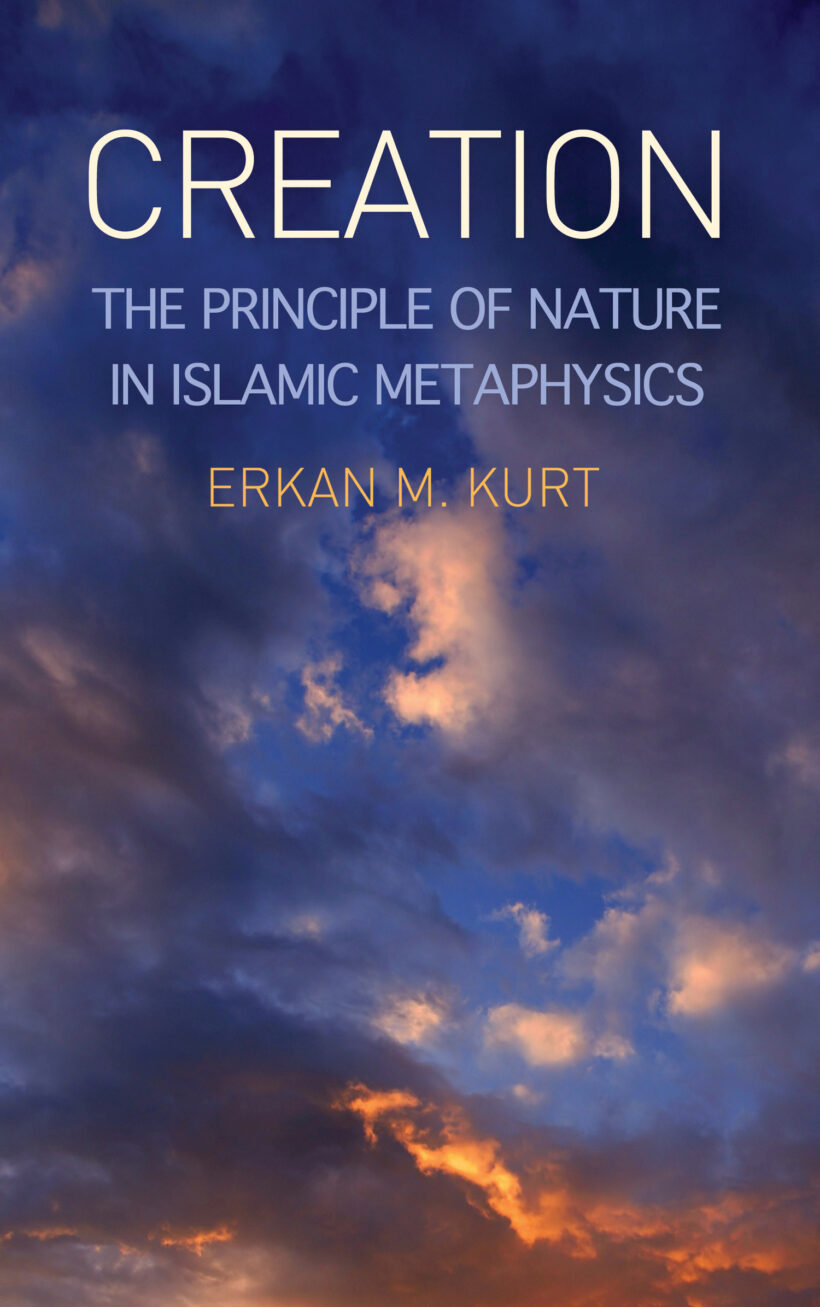 “Erkan M. Kurt’s book is an amazingly profound and insightful study of the doctrine of creation from the perspective of Islam and in light of the historical and theological interpretation of the Qur’an. He succinctly distinguishes and clarifies issues out of a profound knowledge of both Christian and Islamic thought on his subject from the study of an impressively broad and intelligently chosen bibliography. I would recommend to everyone, Muslim or Christian, to study this work carefully before embarking on another study of religion and science. I also recommend that any writer on the subject reflect on Kurt’s beautiful and sweeping picture of the drama of the first and continuing creation—not just Adam and Eve, but me and you and our fellow creatures.”
Lynn E. Mitchell, Jr. / Professor and Director
Religious Studies Program, University of Houston

“For those unfamiliar with Islamic thought, particularly concerning nature and metaphysics, this book will serve as an excellent introduction, in part because Erkan M. Kurt also provides a good commentary, from an Islamic position, on Western metaphysical thought and on the role of science. He is conversant with not only his own tradition but also what most Western readers know as their own metaphysical and scientific tradition. Dr. Kurt is a fine young Islamic scholar whose book crosses the cultural borders of Islam and Christianity, science and religion. This is the kind of book which our often xenophobic times needs a great deal.”
Bruce Palmer / Professor Emeritus and Former Dean
School of Human Sciences and Humanities, University of Houston-Clear Lake

This book explores the constant of natural existence, the principle that governs the perennial emergence of the world. As understood in Judaism, Christianity, and Islam, this principle is “creation” in the sense that everything in the universe comes into existence through the creative command of God. Thus the past, present, and future of nature can be explained by the same fundamental metaphysical tenet. The principle of creation is explored here in the context of Islamic metaphysical tradition and the Qur’anic discourse. Drawing parallels to the contemporary Christian theology, this book aims to help readers better understand God’s creative command in terms of both its essence and effect.
Erkan M. Kurt is a researcher at the Institute of Interfaith Dialog and an adjunct professor of Islam at the University of Houston. He has a PhD in Islamic theology from Marmara University
and a Master’s degree in Christian theology from the Lutheran School of Theology at Chicago. 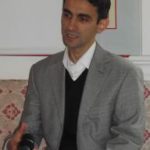 Erkan M. Kurt is a researcher at the Institute of Interfaith Dialog and an adjunct professor of Islam at the University of Houston. He has a PhD in Islamic Theology from Marmara University and a Master's degree in Christian Theology from the Lutheran School of Theology in Chicago.

Be the first to review “Creation” Cancel reply