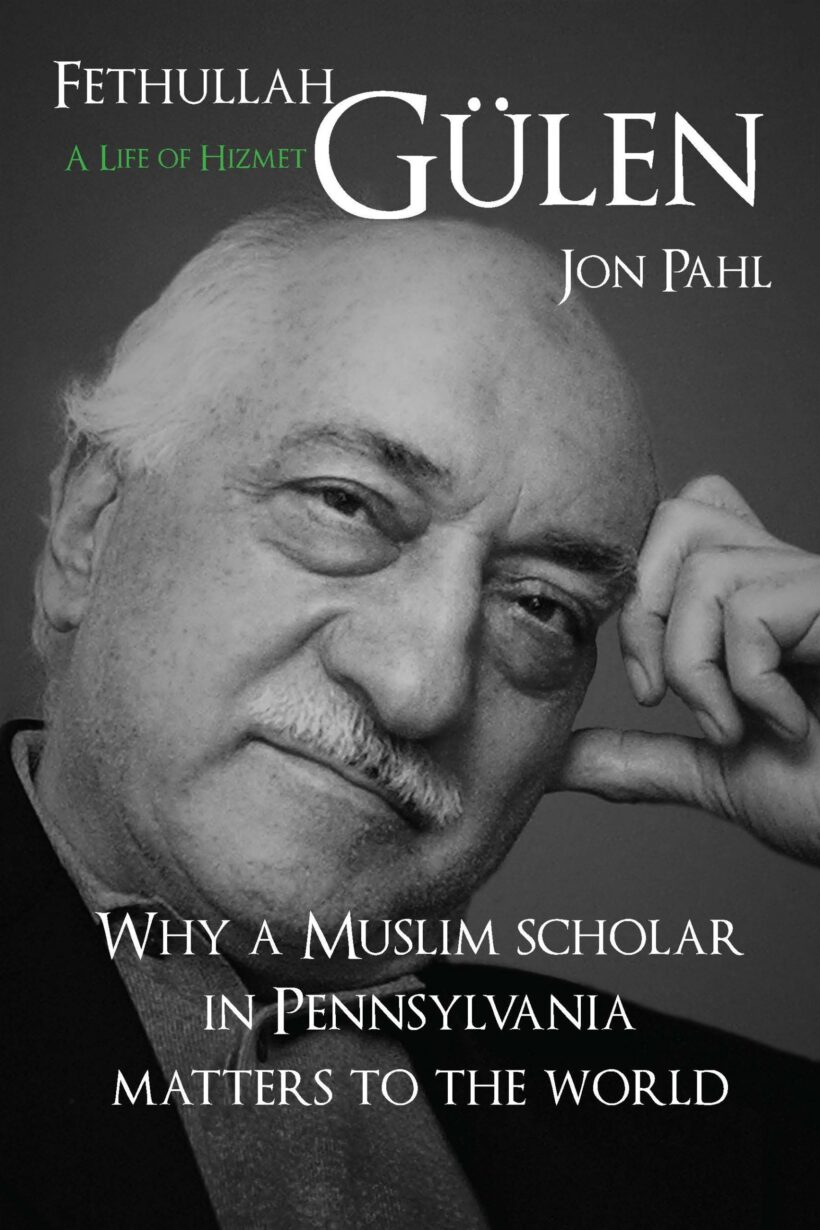 Fethullah Gulen: A Life of Hizmet

In this first critical biography of Fethullah Gülen in English, historian Jon Pahl takes us on a journey where we discover wisdom and controversy, from 1940’s Turkey to the U.S. in the twenty-first century. Pahl tells the story of a pious Muslim boy from a tiny and remote Turkish village who on the one hand has inspired a global movement of millions of individuals dedicated to literacy, social enterprise, and interreligious dialogue, but who on the other hand has been monitored by Turkish police, seen as a threat by autocrats, and recently declared number one enemy by the current Turkish dictator. With lively prose and extensive research, Pahl traces Fethullah Gülen’s life and thought in its contexts, states clearly his own positions, and then lets readers draw their own conclusions from the evidence about this undeniably significant historical figure.

Be the first to review “Fethullah Gulen: A Life of Hizmet” Cancel reply