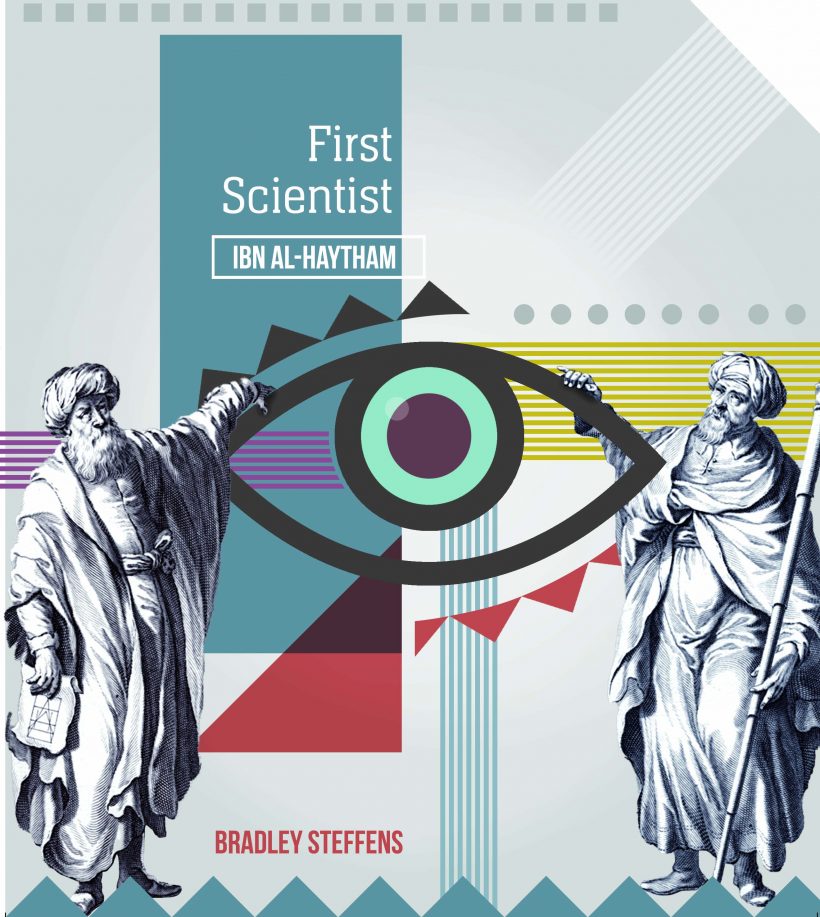 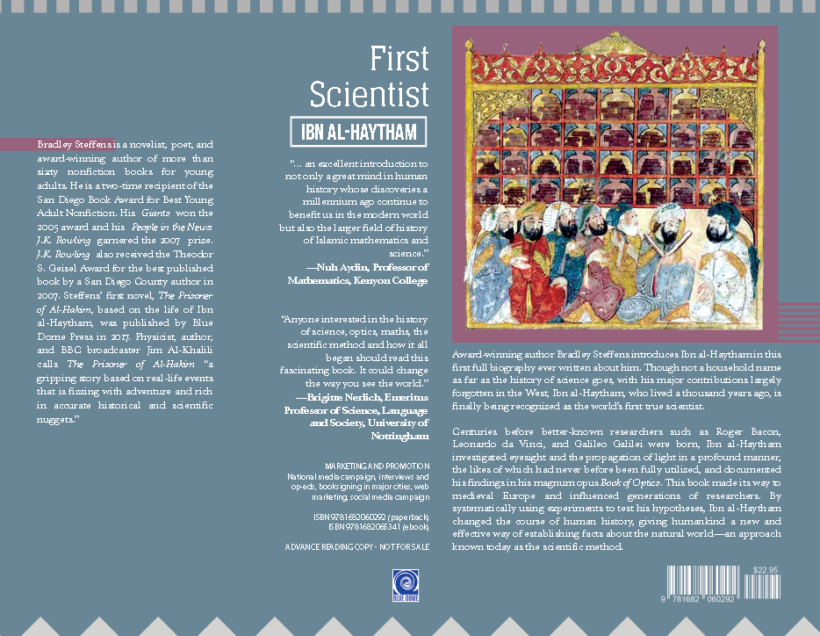 Award-winning author Bradley Steffens introduces Ibn al-Haytham in this first full biography ever written about him. Though not a household name as far as the history of science goes, with his major contributions going largely unnoticed and uncredited, Ibn al-Haytham, who lived a thousand years ago, is finally being recognized as the world’s first true scientist.

Centuries before better-known researchers such as Roger Bacon, Leonardo da Vinci, and Galileo Galilei were born, Ibn al-Haytham investigated eyesight and the propagation of light in a profound manner, the likes of which had never before been fully utilized, and documented his findings in his magnum opus Book of Optics. By systematically using experiments to test his hypotheses, Ibn al-Haytham changed the course of human history, giving humankind a new and effective way of establishing facts about the natural world—an approach known today as the scientific method. 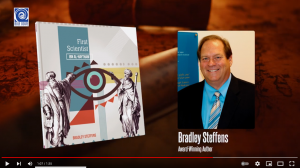 Bradley Steffens is a novelist, poet, and award-winning author of more than sixty nonfiction books for young adults. He is a two-time recipient of the San Diego Book Award for Best Young Adult Nonfiction. His Giants won the 2005 award and his People in the News: J.K. Rowling garnered the 2007 prize. J.K. Rowling also received the Theodor S. Geisel Award for the best published book by a San Diego County author in 2007. Steffens’ first novel, The Prisoner of Al-Hakim, based on the life of Ibn al-Haytham, was published by Blue Dome Press in 2017. Physicist, author, and BBC broadcaster Jim Al-Khalili calls The Prisoner of Al-Hakim “a gripping story based on real-life events that is fizzing with adventure and rich in accurate historical and scientific nuggets.”