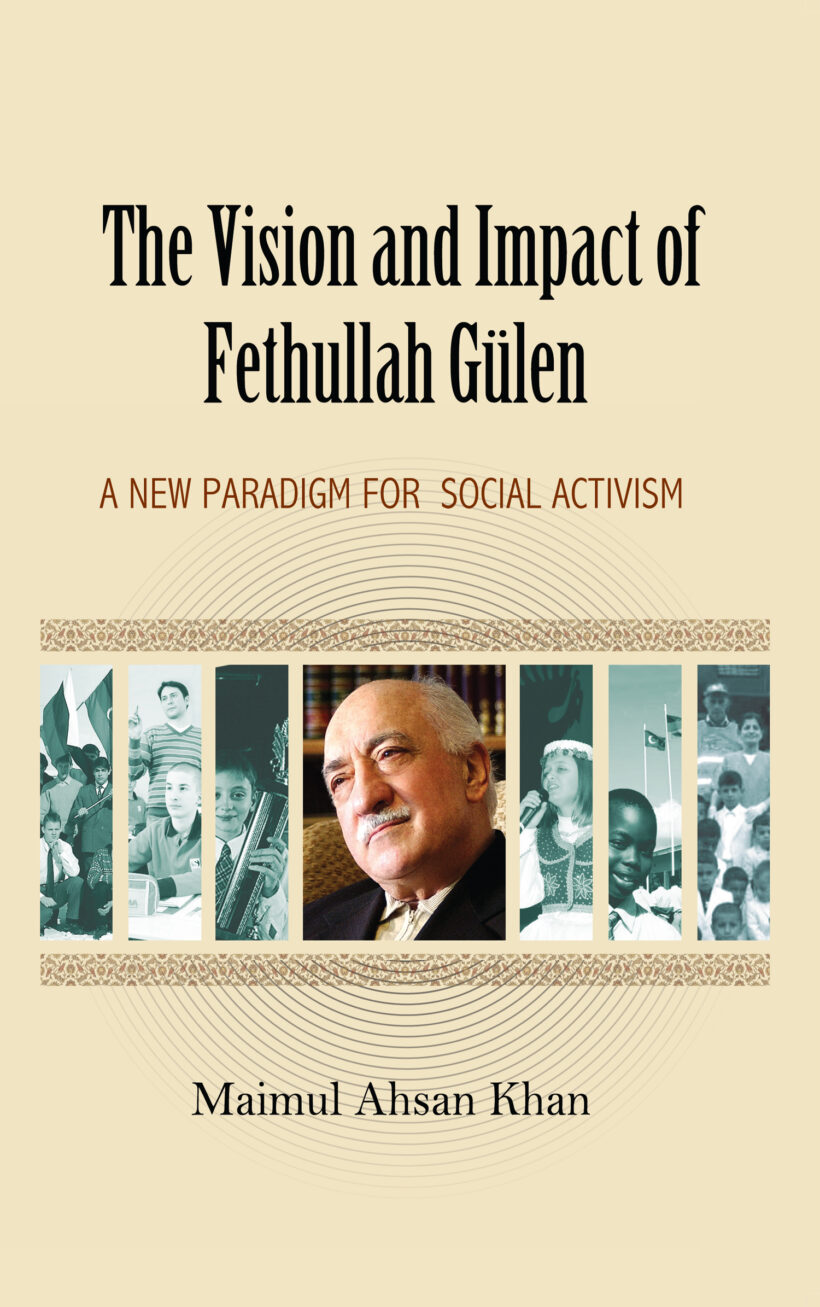 The Vision and Impact of Fethullah Gulen

Fethullah Gulen, who has been a household name in modern Turkey for several decades, has become something of a center of gravity for millions of people from all walks of life throughout the world. Gulen’s discourse is full of compassion for all with a deep concern for the whole of humankind as a prolific writer, public speaker and poet over a period of five decades. Aiming to expand the modern social space for selfless love and sacrifice for all humanity, Gulen has dedicated his entire life to developing a better, more humane society for all without benefitting from any tangible or intangible return of the activities of the Gulen movement throughout the world.

This work illustrates the ways in which Gulen and the supporters of the movement inspired by him have presented a new kind of social activism coupled with a deeper sense of spirituality and altruism that has been missing from many contemporary civic movements. It puts forth thoroughly the efforts of Gulen and his ardent supporters in trying to balance spiritual life and social activism in order to inspire people from every segment of society to make self sacrifices for the welfare of the complete cross section of societies all over the world.

This book shows the distinct, transnational voice of Gulen in regards to political and religious discourse. Detached from any political affiliation and critical of all kinds of extremism, Gulen has always advocated the path of moderation, honesty, and sincerity in order to protect the interests of the general public, irrespective of the cultural, racial, or national background and the religious practice of particular groups of people. The intellectual and spiritual undertaking Gulen and his supporters pursue through the social and educational activities knows no border of national, social, or ethnic identity, but indeed addresses the problem of hollowness in religious beliefs that lack action plans in life as well as the problem of modernity
accompanied by extreme selfishness and vulgar consumerism. The project is a grandiose one, and with it Gulen has evolved as a social reformer of a special kind, whose work continues to have a global impact.

Maimul Ahsan Khan is a professor of law at the University of Dhaka. Dr. Ahsan Khan has lectured extensively in the US and Bangladesh and authored many articles and books in the English, Russian, and Bengali languages. 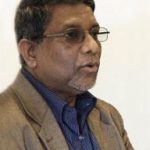 As a Professor of Law and Fulbright Fellow, Maimul Ahsan Khan, has served to a number of American (UIUC-Law, UC-Davis-Berkeley), Czech, and Bangladeshi universities, Amnesty International-USA (Country Specialist on Afghanistan), Bangladesh Institute of International and Strategic Studies, UK-based Islamic Foundation in Leicester, Islamic University (Gazipur), International University in Qazvin. He has published a good number of books (more than a dozen) and many articles in Bengali, Russian, and English languages. He contributed to many Soviet, Iranian, Turkish, Czech, Malaysian, Taiwanese, Japanese, and American academic institutions and circles with a distinct voice of protest against all kinds of injustices, including violations of human rights in general and discrimination against Muslims and Bengalis in particular. From Tashkent State University, in 1985, he was awarded Ph.D. for his research on Jurisprudence with special emphasis on Islamic legal postulates as applied in the constitutional development of the Middle Eastern countries and tried to make some of the Soviet academic groups (especially Muslim-Communists) a little bit sensitive to Islamic issues of global and regional significance. He successfully challenged the long-lasting Soviet communist belief that Islam was dead and Muslims had no future at world stage as civilization-builders, and successfully demonstrated in his research that Islam was alive and Muslims had been coming back as an integral part of the overall religious, spiritual, and civilizational revival around the globe to play an active role in legal, political, cultural, commercial, and diplomatic life in the Middle East, Muslim World, and beyond.