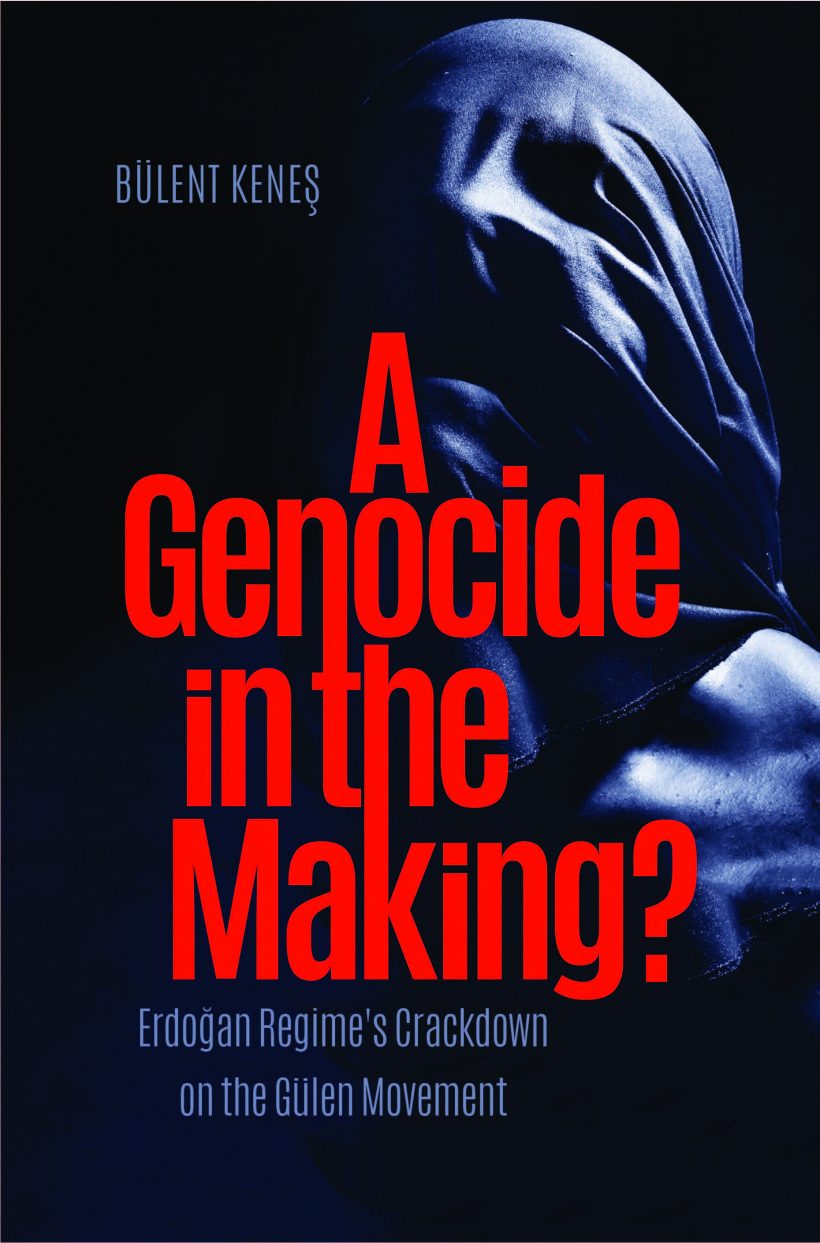 A Genocide in the Making?

The Turkish government under the Erdoğan regime is undertaking a brutal crackdown against the participants of a civic group, namely the Gülen movement, also known as the Hizmet (service) movement, with the deliberate intention of destroying this social group, in whole or in part.

In this extensive research, Dr. Keneş argues that this crackdown is filled with violations that may be classified at the very least as crimes against humanity and could very well be the harbinger of what comes next in terms of a full-scale genocide to exterminate thousands of innocent people. Keneş exemplifies many of these crimes and scales them against the genocide criteria according to definitions and norms accepted by United Nations and field experts.

Given that the international community has historically downplayed the early signs of genocidal acts and thus failed to prevent such crimes many times before, it is necessary to be on the alert before the Erdoğan regime goes that far. A Genocide in the Making? is a unique volume that loudly cries out to the world this highly probable risk before it is too late.

Bülent Keneş, PhD, is an exiled Turkish journalist who has been the author of six books on Turkish politics, Iran, Islam. A veteran journalist for over 25 years, Keneş is the founding editor-in-chief of the prestigious Today’s Zaman, an English daily published in Turkey until 2016 when it was shut down by the Erdoğan regime. He is also among the founders of Stockholm Center for Freedom (SCF). He is now a member of a team establishing the European Center for Populism Studies (ECPS) in Brussels.

Be the first to review “A Genocide in the Making?” Cancel reply