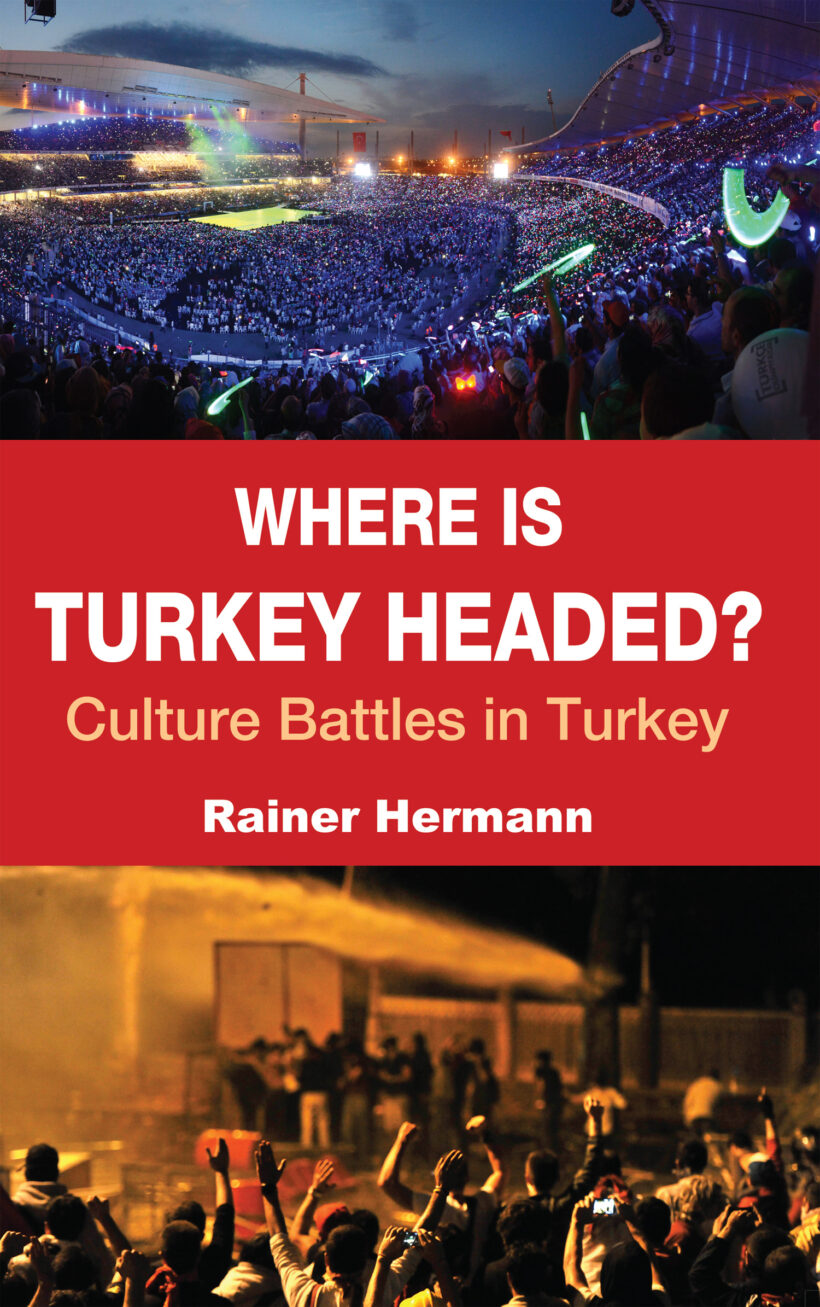 Where Is Turkey Headed? Culture Battles in Turkey

With a panoramic view of the history of the Turkish Republic, including the late Ottoman era, the author presents a critical analysis of the cultural, economic and political transformation Turkey has long been going through. He discusses that the driving force for this change has its roots in the very society that has discovered its cultural, religious and ethnic diversity, and is pushing back against omnipotent government control. The author analyzes different fronts of the culture battles in Turkey, whether it is the democratic state or the “deep state,” the homogenized national identity or the ethno-religious and cultural diversity, the center or the periphery, leftists or rightists, pro-secular Kemalists or conservative nationalists, the state elites or the counter-elites, the “White Turks” or the “Black Turks,” pluralist society or the elites and the military caste, the rule of law or authoritarianism. He paints a vivid portrait of contemporary Turkey while examining both sides of these diverse, and contradictory, elements of Turkish society.

Be the first to review “Where Is Turkey Headed? Culture Battles in Turkey” Cancel reply