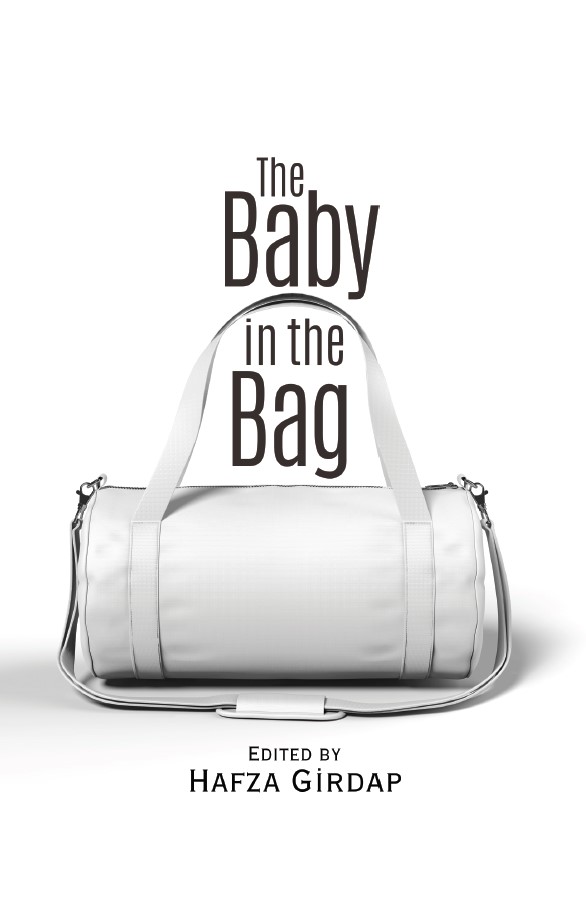 Baby in the Bag, the

“The Baby in the Bag” is a compilation of four riveting first-hand accounts of refugees from modern-day Turkey. Their homelands rapidly turned into open-air prisons that persecuted them for crimes that they had not committed. They stood strong in the face of employment termination, harassment, persecution, incarceration, smuggling, and death in order to defy all odds and find freedom in faraway lands. Their narratives sound more like movies than lived experiences, yet they are the stories of thousands of innocent people.

The title refers to the book’s flagship story of the same name, an intense story of a mother’s requirement to hide her newborn in a duffel bag in order to safely escape Turkey. Join our heroes on their journeys as they search desperately for some of life’s most important treasures; family, freedom, liberty, and happiness.

Hafza Girdap is the Executive Director and Spokesperson of Advocates of Silenced Turkey (AST). AST is a non-profit organization based in the United States committed to bring to public attention human rights violations in Turkey. A founding member of Set Them Free platform, which covers crimes against women particularly in Turkey, Girdap is also a volunteer for Amnesty International. As an activist, she spoke at various occasions, including the United Nations General Assembly (UNGA), UN CSW, and World Affairs Council Peace Conference, where she detailed the ongoing tragedy in Turkey, mostly focusing on women’s experiences and enforced migration. Girdap is currently pursuing a PhD in Women’s and Gender Studies at Stony Brook University, New York. Her research area is human and women’s rights in Muslim contexts, integration and adaptation of Muslim immigrant women along with the issue of redefinition of their cultural identities. Previously, she taught “Sufism” and “Women’s Rights Are Human Rights” courses at Emory University Continuous Education, in Atlanta, GA. Girdap is active on social media where she runs global book clubs and conducts live interviews on women and youth empowerment.

Be the first to review “Baby in the Bag, the” Cancel reply