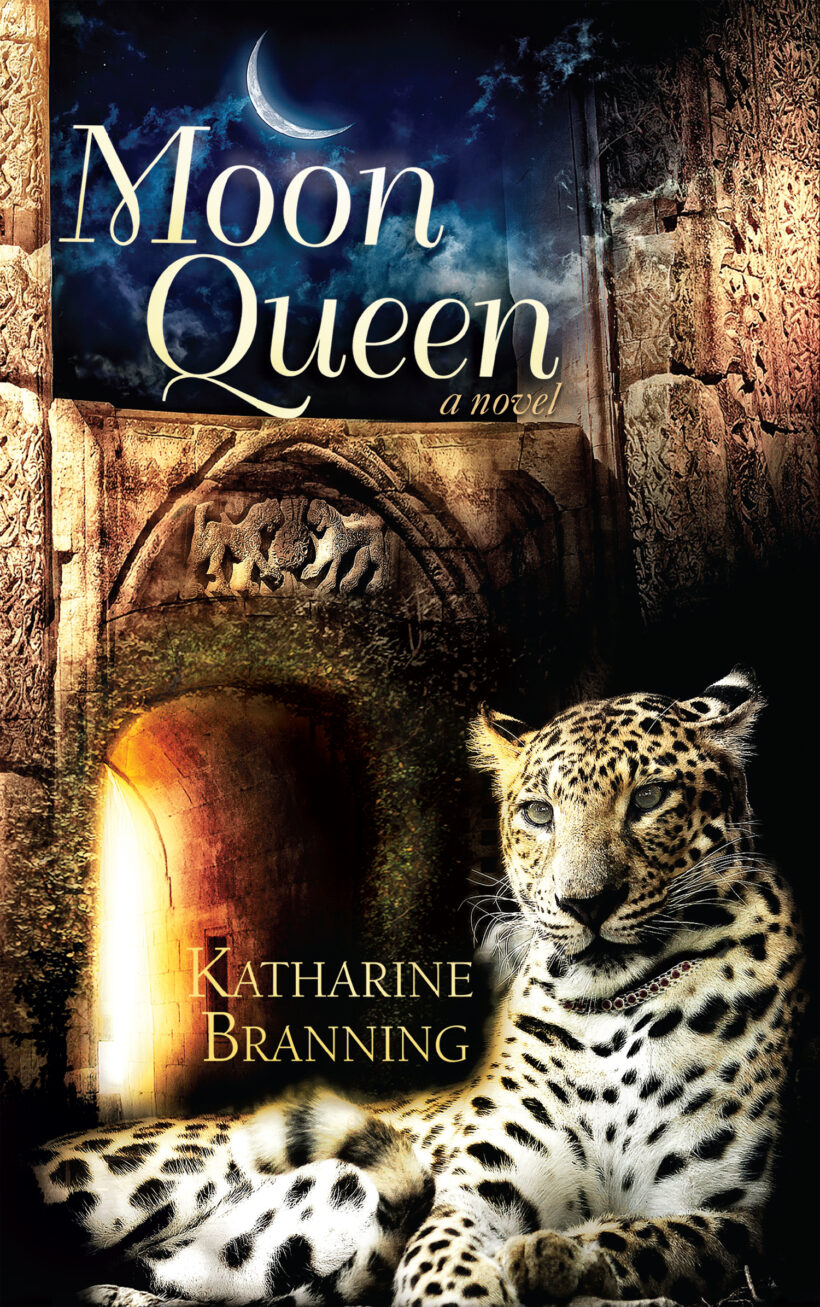 Mahperi, wife and mother of sultans, is at the center of this saga which unfolds amidst the turbulent backdrop of the 13th century Seljuk Empire of Turkey. Mahperi the Moon Queen shone as brightly as the moon she was named for, surviving with dignity in a competitive court ruled by both love and hate in an era of builders and destroyers. Armed with intelligence and determination, she courageously weathered power struggles with male and female rivals, wars with the Mongols, intrigue at the court and ultimate betrayal to become one of the most influential figures in the Empire. Hers is the story of a woman who dreamed to build and leave a legacy in stone, alongside enlightened Sufis and gifted craftsmen. It is the portrait of love yearned, earned and lost. Inspired by true events and people, Moon Queen weaves a bright carpet of inspiration, by turns harrowing and heartbreaking, providing a new perspective on one of the most glorious periods of Turkish history.

Be the first to review “Moon Queen” Cancel reply