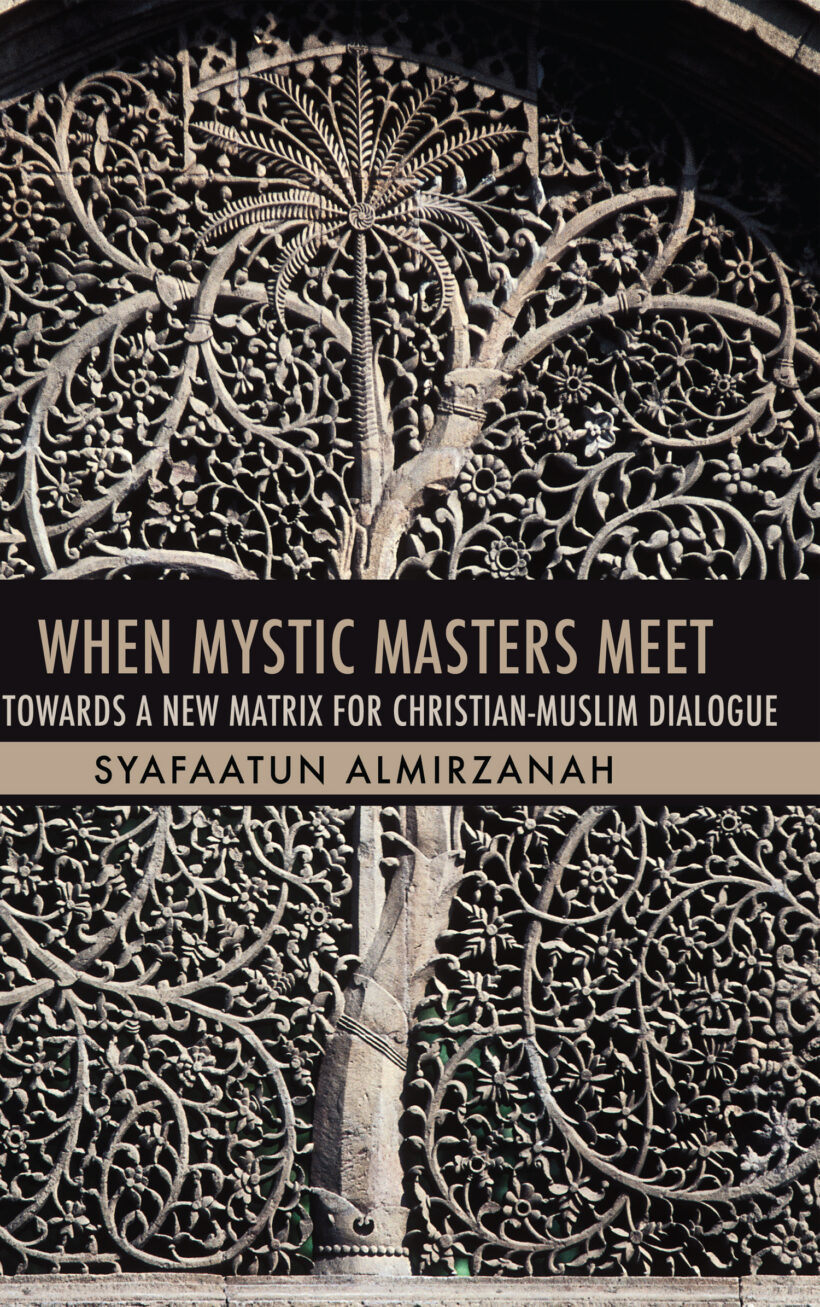 “This important volume fills a major gap, focusing on two great medieval mystic masters, one Muslim, the other Christian: Ibn al-‘Arabi and Meister Eckhart. It covers their teachings that have significant implications for addressing issues of religious diversity and interfaith dialogue.”
John L. Esposito / Georgetown University

This book is a study of the role mystical discourse and experience can play in Christian-Muslim dialogue as a subset of interfaith dialogue in general. It concentrates on the work of two great medieval mystic masters, one Muslim, the other Christian. The Muslim is the Sufi teacher known to centuries of admirers as al-shaykh al-akbar or “The Greatest Master”— Muhyi al-Din Ibn al-‘Arabi. The Christian is the great German Dominican mystic and philosophical theologian whose status as “master” has become a part of his name—Meister Eckhart. The book begins by discussing the life and legacy of each mystic master, and then move on to identify a principal theme in each of their teachings that has significant implications for addressing issues of religious diversity and interfaith dialogue. It will then proceed to its main objective: placing the mystical discourse of these two masters in conversation with one another for the purposes of articulating “conversation points” between the two discourses which might serve as “nodes” for a possible new matrix for Christian-Muslim dialogue.

Specialized in Sufism, interfaith dialogue, and comparative mysticism, Dr. Syafaatun Almirzanah is a professor of Islam and Middle Eastern Politics and Diplomacy at The University of Indonesia, Jakarta. She is the Founding Director of the La Convivencia Center for Human Rights and Religious Values. Almirzanah is also the Research Coordinator for the Institute for Interfaith Dialogue in Indonesia (INTERFIDEI). She is currently a visiting professor and al-Waleed bin Talal Malaysian Center for Christian- Muslim Understanding chair at Georgetown University. 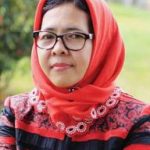 Dr. Almirzanah is a professor of Comparitive Religion and Sufism at the Faculty of Usuluddin (Theology) at State Islamic University Sunan Kalijaga Yogyakarta-Indonesia.

Be the first to review “When Mystic Masters Meet” Cancel reply