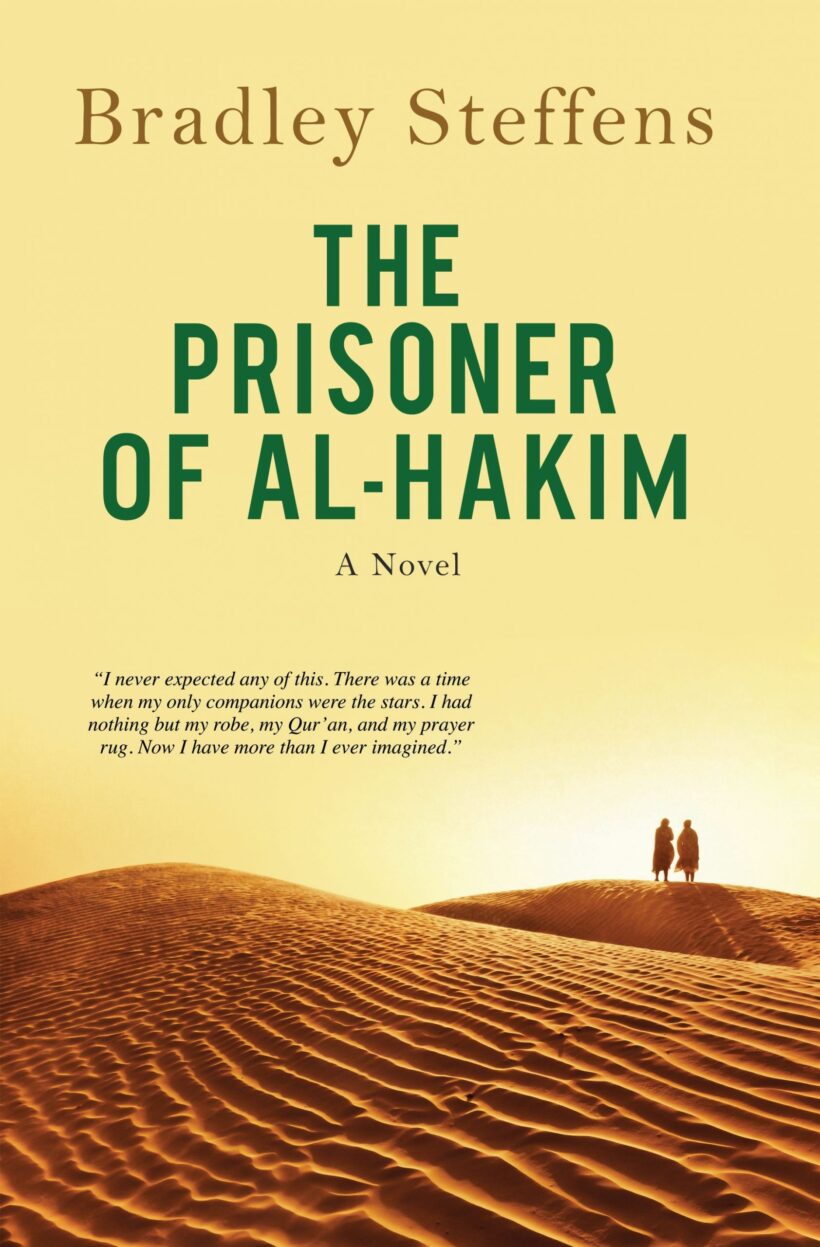 It was the Islamic Golden Age. Across the Middle East and North Africa, mosques and libraries hummed with scholarly activity. But in a small house near the center of Basra, one man, Alhasan Ibn al-Haytham, was troubled by what he read. The ancient Greeks were brilliant abstract thinkers, but their theories remained disconnected from the natural world. Just as Alhasan was setting out on his quest to unite theoretical models with physical reality, he was summoned to Egypt by Caliph Al-Hakim Bi-amr Allah, the sixth ruler of the Fatimid dynasty, to survey the Nile and devise a plan for taming it. He resisted going, but discovered at the end of a dagger he had no choice. Along the way, he was attacked by bandits, laid low by illness, accused of heresy, stripped of his books and papers, and imprisoned. Would he ever find a way to resume his studies? The only person who visited him was Sadeem bint Mourad, the young woman who delivered his meals. Could she help? Would she? He had to take a chance and ask. Little did he know her answer would change his life—and science—forever.

Bradley Steffens is a novelist, poet, and award-winning author of more than sixty nonfiction books for young adults. He is a two-time recipient of the San Diego Book Award for Best Young Adult Nonfiction. His Giants won the 2005 award and his People in the News: J.K. Rowling garnered the 2007 prize. J.K. Rowling also received the Theodor S. Geisel Award for the best published book by a San Diego County author in 2007. Steffens’ first novel, The Prisoner of Al-Hakim, based on the life of Ibn al-Haytham, was published by Blue Dome Press in 2017. Physicist, author, and BBC broadcaster Jim Al-Khalili calls The Prisoner of Al-Hakim “a gripping story based on real-life events that is fizzing with adventure and rich in accurate historical and scientific nuggets.”

Be the first to review “Prisoner of Al Hakim” Cancel reply