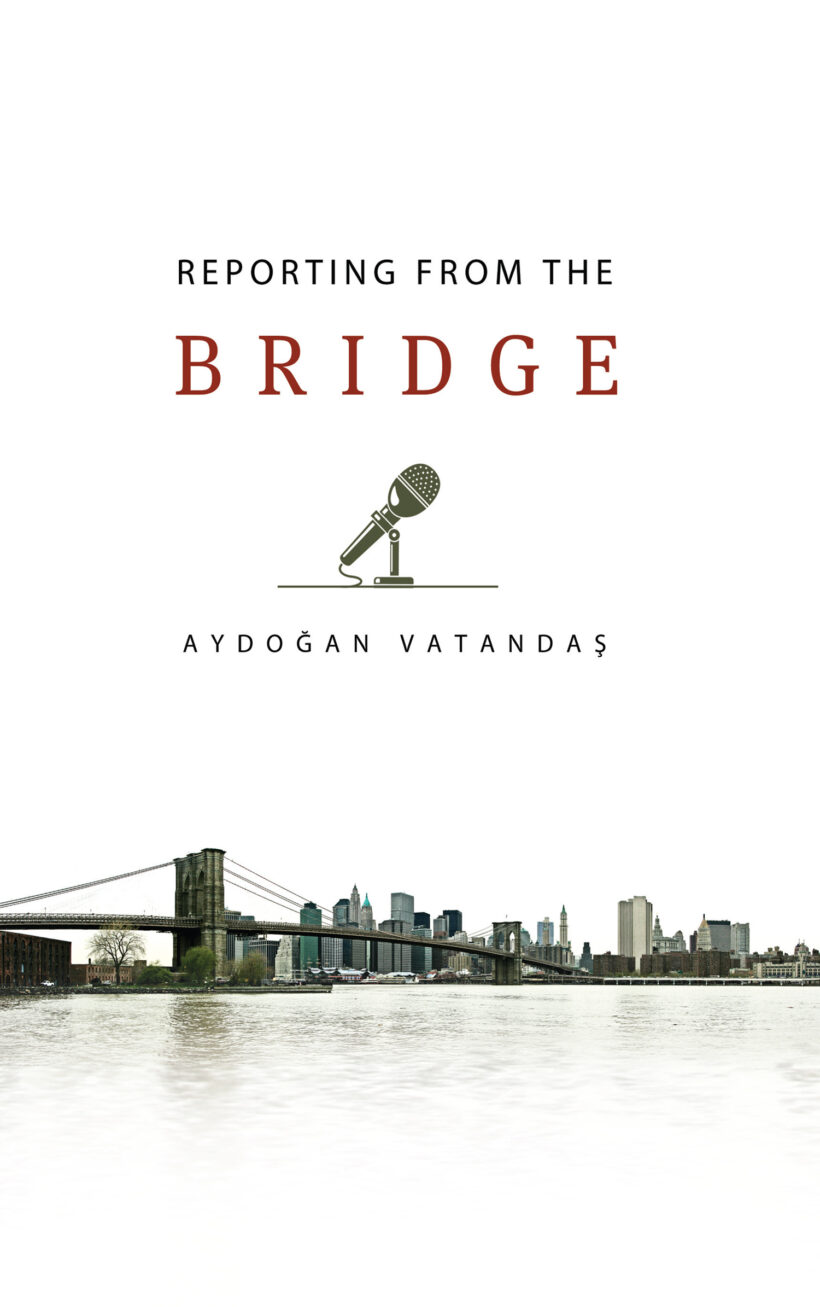 Reporting from the Bridge

In this series of essays with leading figures in the journalism and publishing fields, Aydogan Vatandas brings his unique investigative approach and perspective as a journalistic bridge-builder to explore the evolution of the media and the role it plays in global understanding as he seeks that middle meeting field of differing cultures and approaches. His interviews shed light on the various ways the US press has reported such topics as the leadership role of Turkey in the Middle East, the death of Osama bin Laden, the role of Hamas, the role of social media in the Arab Spring, Islamophobia, Wikileaks, the role of propaganda in the press, citizen journalism, opinion crafting by both sides, and the intimate relationship between politics and media in the United States.

“Vatandas’s interviews provide a vibrant account of the real issues faced by journalists, and allow us to read between the lines of the news. The net result is an exciting book which delves into the heart of current affairs.”
Katharine Branning

Author of Yes, I Would Love another Glass of Tea

“Vatandas asks the right questions in a concise and thoughtful way. As a result, his guests offer absorbing insights into a range of topics, from the vast changes in the media landscape to the Arab spring, and to Turkey’s role in international diplomacy.”
Paul Moses is a Pulitzer Award winner journalist and professor of journalism at Brooklyn College.

Aydogan Vatandas is an investigative journalist from Turkey based in New York. He is the author of eleven books, many of which have been bestsellers in Turkey. He is currently the media representative of Turkish Cihan News Agency in New York. 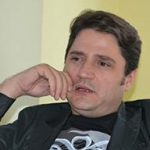 Aydogan Vatandas is a journalist based in New York, specializing in media, international politics and political psychology. He has published books about a range of topics, many of which have become bestsellers in Turkey. Since 2006, he has been working in New York as the representative for Cihan News Agency and correspondent for Todays Zaman Daily where he wrote his dozens of articles on Turkish and Middle East politics. He holds an M.A in Media Studies from The New School in NY.

Be the first to review “Reporting from the Bridge” Cancel reply