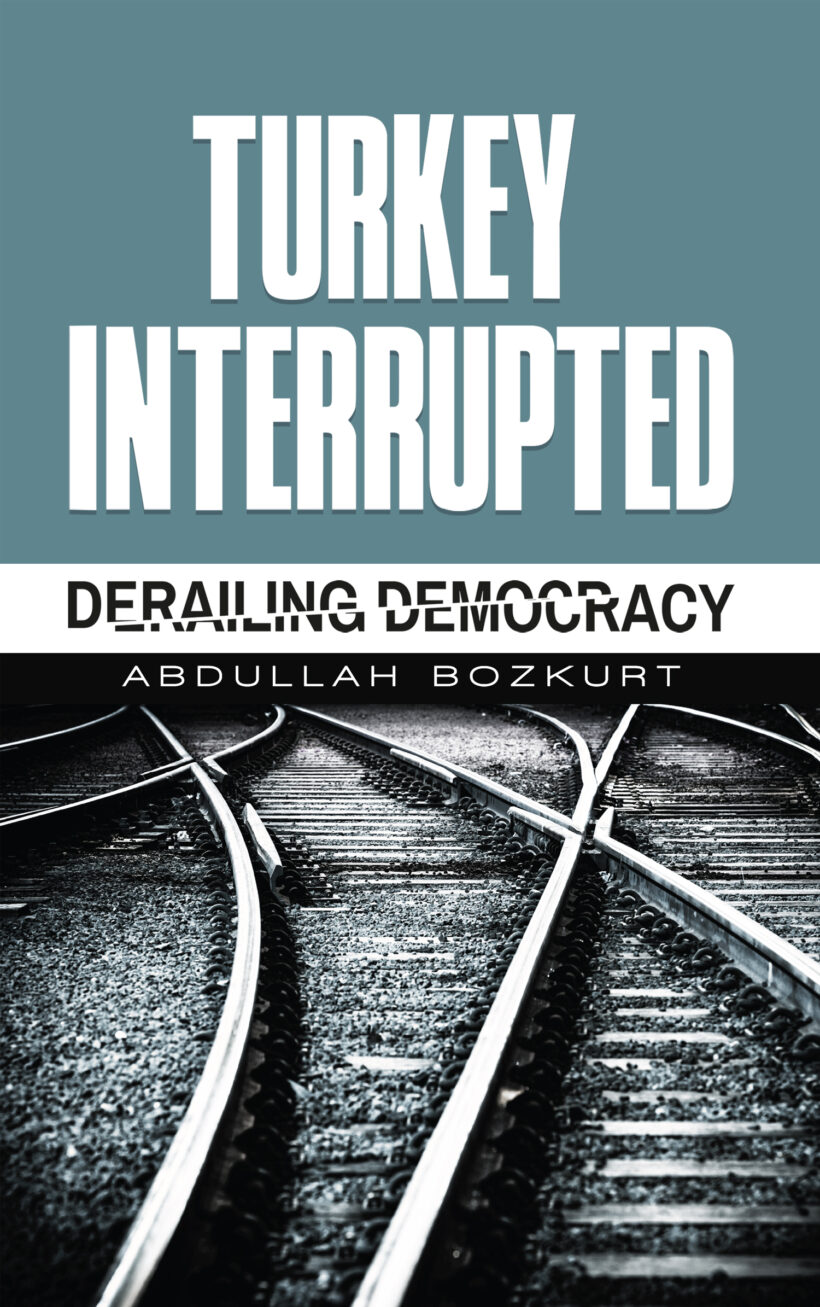 This book strives to explain what has happened in Turkey since Dec. 2013, when major corruption investigations incriminated Turkey’s President, Recep Tayip Erdogan, and his family members and business associates. It shows how veteran police chiefs who were hailed as heroes by Erdogan himself and received letters of citations from his office suddenly turned into villains after exposing an unprecedented graft network within the Turkish government. It also reveals that the so called “parallel structure”—invented by Erdogan as part of a global conspiracy—is nothing but a slanderous farce used to distort facts, shift blame, and find scapegoats for his own troubles.

Be the first to review “Turkey Interrupted” Cancel reply