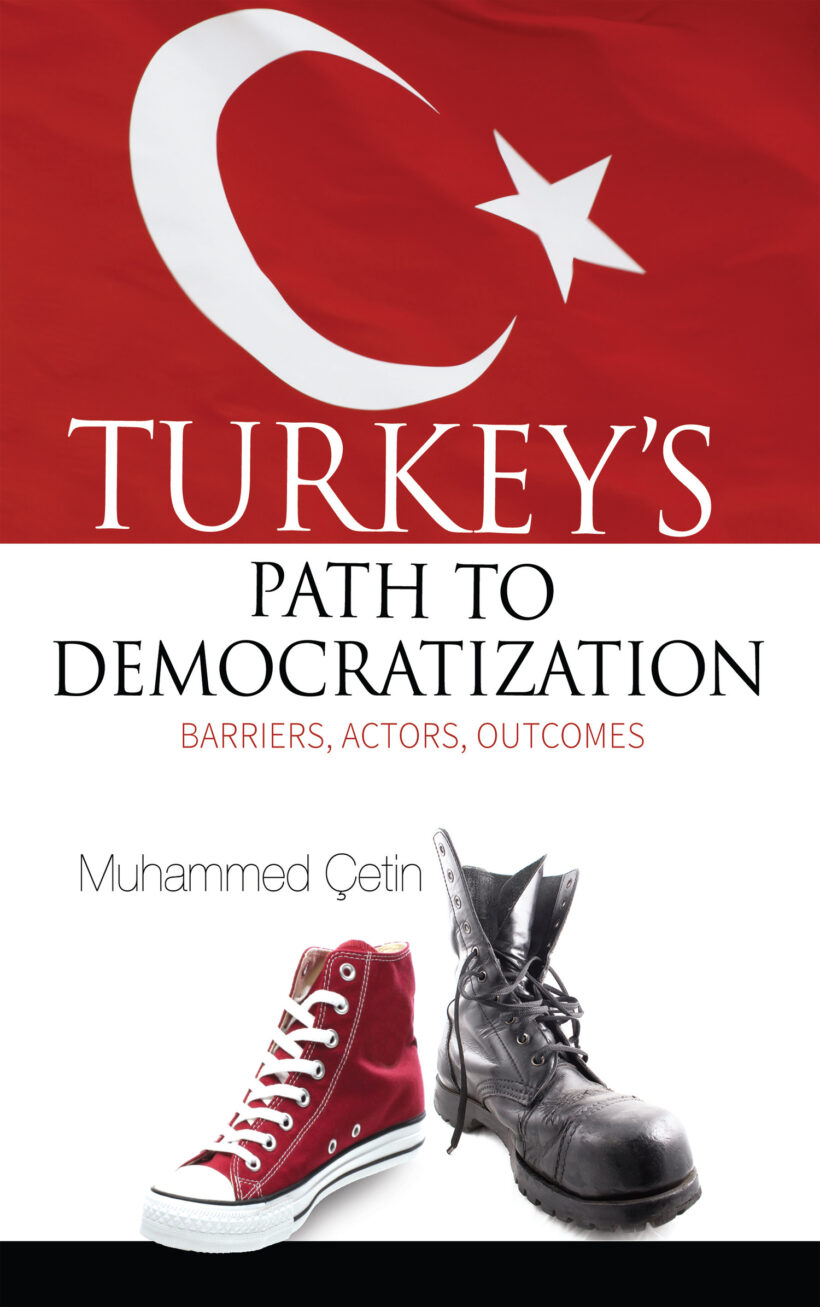 In this timely book the author addresses a number of key questions about Turkey’s hard road to democratization. Is it still underway? What are the hindrances or blockages? What are the motivations and roles of civil society groupings in this evolving democracy? What is the current stance and role of the military, given Turkey’s recent history of recurrent military coups d’état? Will Turkey ever succeed in gaining admittance to the European Union?

How does Turkey’s role in NATO interact with Turkey’s constantly changing relations with neighbors in the region? Is Turkey moving West or is it turning to the East? What are the implications for Turkey and the region of the relatively new “state” of Northern Iraq—now commonly known as “Kurdistan”?

To contextualize events in contemporary Turkey, Cetin begins with a swift-moving account of the attempt to establish, and then hold on to, a nationalist, laicist, and Westernized republic after the end of the Ottoman Empire. In this way, he traces the emergence, dynamics and outcomes of social and political movements in Turkey, the political system, its institutions and processes, and the larger social and cultural ethos to the early Republican years, when a new state and society formed.

The articles which follow the historical account, and which provide a commentary on contemporary social and political events, were written over a period of three years for publication in the English-language newspaper Today’s Zaman and are grouped in this book according to theme.

Be the first to review “Turkeys Path to Democratization” Cancel reply